Cell Of The Week Announcement!
GG to our COTW Winners! Check It out in our Forums! 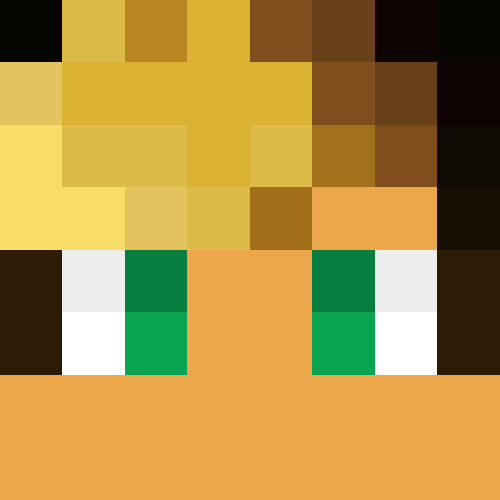 Something to work towards, that would keep people coming every week was running in my mind because i kindve got bored myself after i got to 1000 mining level, and I was thinking after you get to 1000 mcmmo there really isnt anything to work to. So I was thinking maybe if there was like a weekly reset that was tied to mcmmo but didnt actually reset mcmmo, so if you gained 500,000 exp on a weekly basis it would place you in a rank on a weekly scale instead of levels, because people at higher levels would be at a huge disadvantage. Think a weekly reset timer and people in first, second, and third get unique effects like extra time on their super breaker or extra movement speed? This idea is mainly for mining but could definitely be carried over to things like fishing and logging too, maybe swords is an extra 10% CS chance or something idk. was just thinking of this couldnt really put a whole concept together, but would keep people competing for weekly abilities, which would be something fresh to look forward to and grind for every monday-sunday.

btw sorry for the unclear thought, really tired but wanted to put this down before I forgot about it.